LifeNet Health LifeSciences collaborated with the Center for Neuroscience and Regenerative Medicine (CNRM), a joint research program of the Uniformed Services University and the National Institutes of Health, to support the Brain Tissue Repository (BTR) program.

CNRM established the BTR to help better understand military traumatic brain injury (TBI). TBI is the most common wound of recent wars, affecting more than 260,000 servicemen and women, and a huge burden for many returning service members and their families. With this repository, scientists and physicians have
developed innovative approaches to better understand how to care for our military personnel following a head injury. New medical analyses and treatments to prevent and treat TBI are being established by comparing uninjured and injured brain tissue.

This Life Sciences collaboration relied on tissue donations from service members and their families to provide the gifts that resulted in crucial information and led to new approaches for TBI treatment and prevention for our military forces. 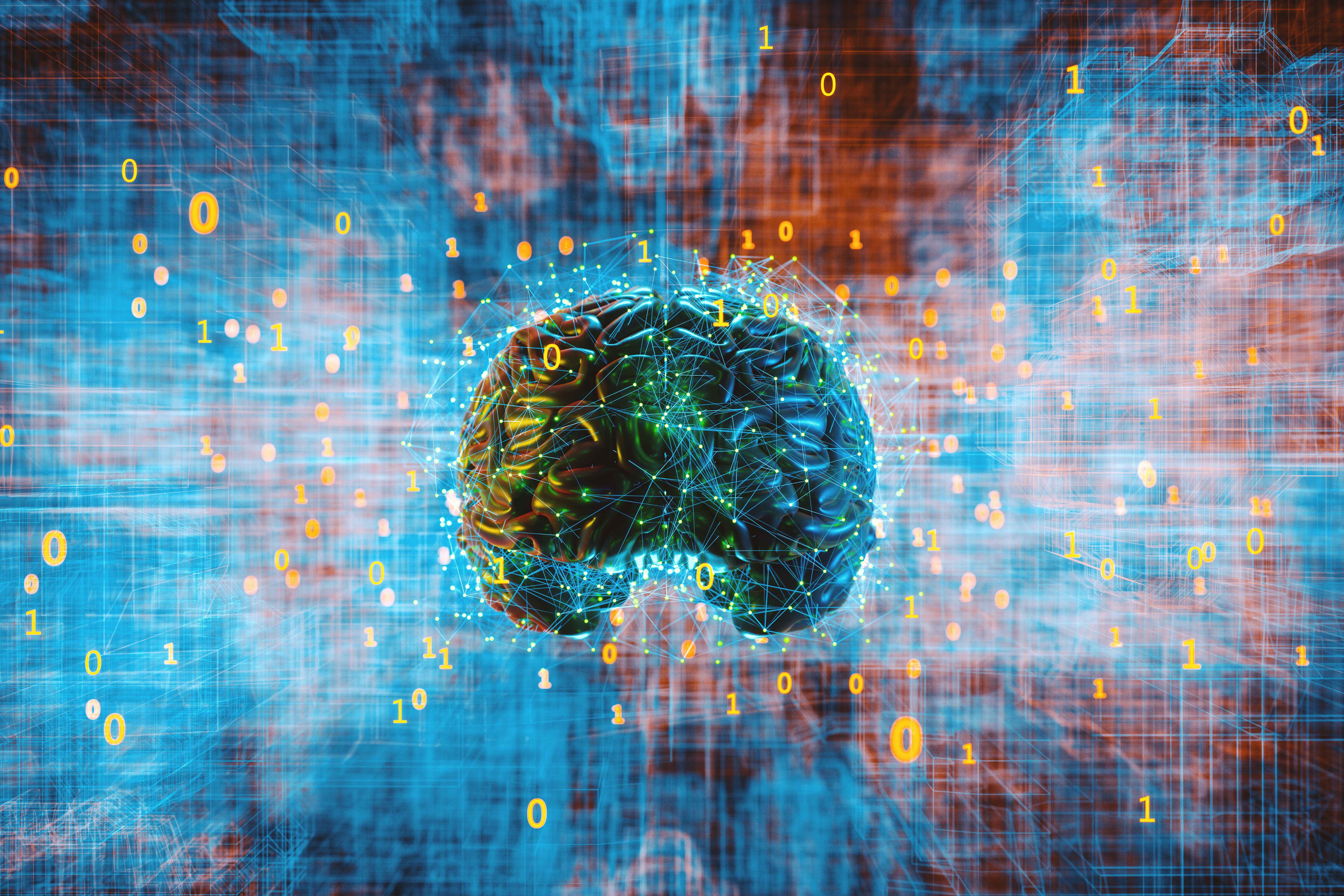 In 2010, the National Institutes of Health established a Common Fund Project titled: “The Genotype-Tissue Expression (GTEx) Project.” Its overall aim was to create a data resource to investigate genetic variation and gene expression across multiple human tissues from the same individuals. RNA expression changes from these tissues were then compared to variations in the genetic sequences to identify expression quantitative trait loci (eQTLs). These eQTLs, in turn, can now be analyzed for their association with common human diseases to identify which genes are involved and further investigate their mechanisms within these diseases.

LifeNet Health LifeSciences was one of eight biospecimen providers chosen to participate in these groundbreaking studies. To date, over 17,000 samples from nearly 1,000 individuals across 54 non-diseased tissues have been processed using state-of-the art protocols. The GTEx portal, which houses all the data from this project, continues to be accessed by research investigators worldwide. 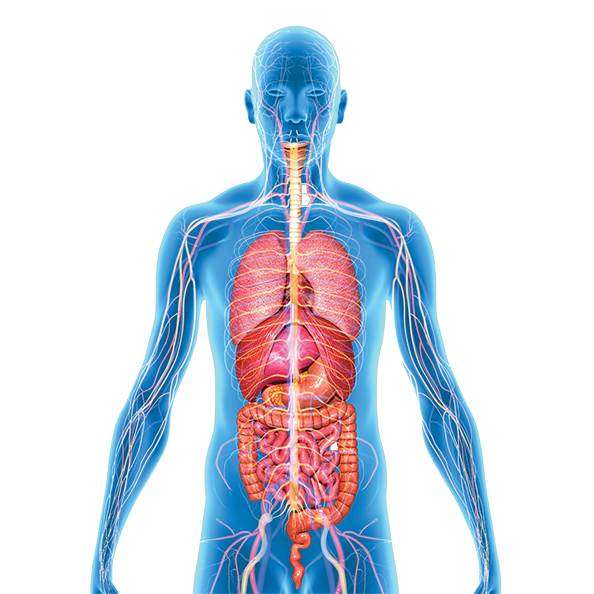